Mexico has long been considered one of the world’s premier vacation destinations; many thousand, many millions, of people flock here year on year from all across the world. They do so to enjoy the culture, the weather, the history, and the fine cuisine that is on offer, and thanks to these tourists and the revenue they bring the United Nations World Tourism Organization has ranked Mexico as the 8th most popular destination for International travel in the world.

To capture this spot in the top 10, Mexico fought off Turkey, Greece, Portugal, Thailand, and the Dominican Republic (amongst many others). 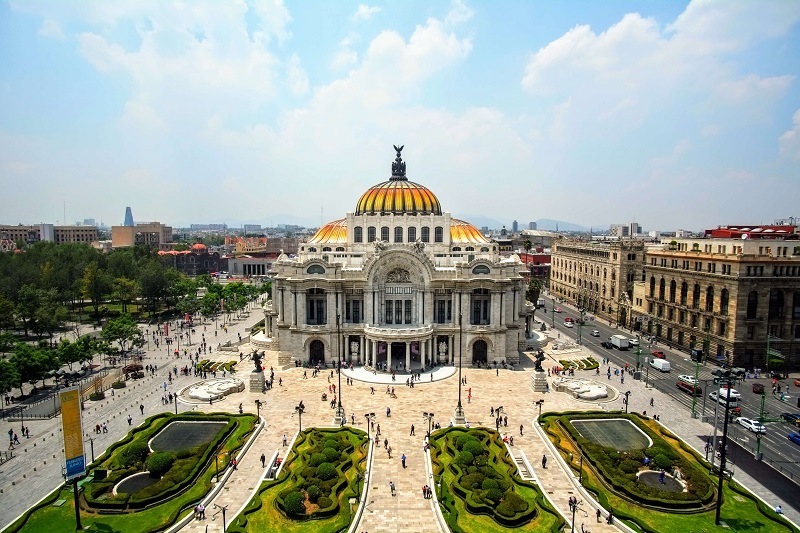 The Mexican Newspaper El Universal published an article in July of this year which estimates that in the last five years the number of international visitors has grown by 64% from 5.9 million to 9.6 million in 2016 alone. According to the opinions expressed in this article, this boom is mostly to do with the amazing exchange rates that Canadian, European, and American visitors get. However, we believe that the wonderfully diverse landscape and ecosystems, the fine dining experiences, and the attractions have a huge amount to do with this. Not to mention the increase in number of cheap and quick flights from major American, Canadian, and European cities.

There are many more reasons to visit Mexico than just the great exchange rates, as many international visitors have enjoyed.

Certain people will tell you that is not a safe country to visit, but the truth is more complex than just that. Whilst certain areas of Mexico have their troubles (the Mexican-American border for one) the tourist hotspots are by and large much safer, and have lower crime rates, than some of the biggest European and American cities. Law-abiding visitors have nothing to fear, and so long as you exercise the same common sense as you would at home you needn’t worry.

So, why do you think Mexico has gained this prestigious place in the world tourism rankings?

When you choose a destination in which to spend your next timeshare vacation, you may do so with the quality of accommodations […] 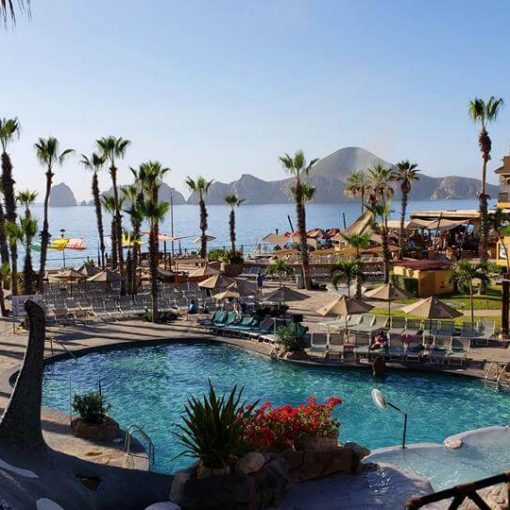 Is it difficult for you to find a nice hotel that is affordable? Have you noticed that your friends always have amazing […] 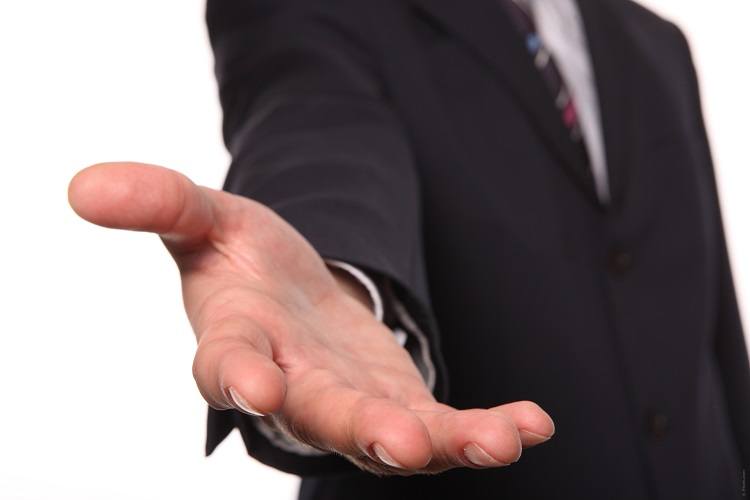 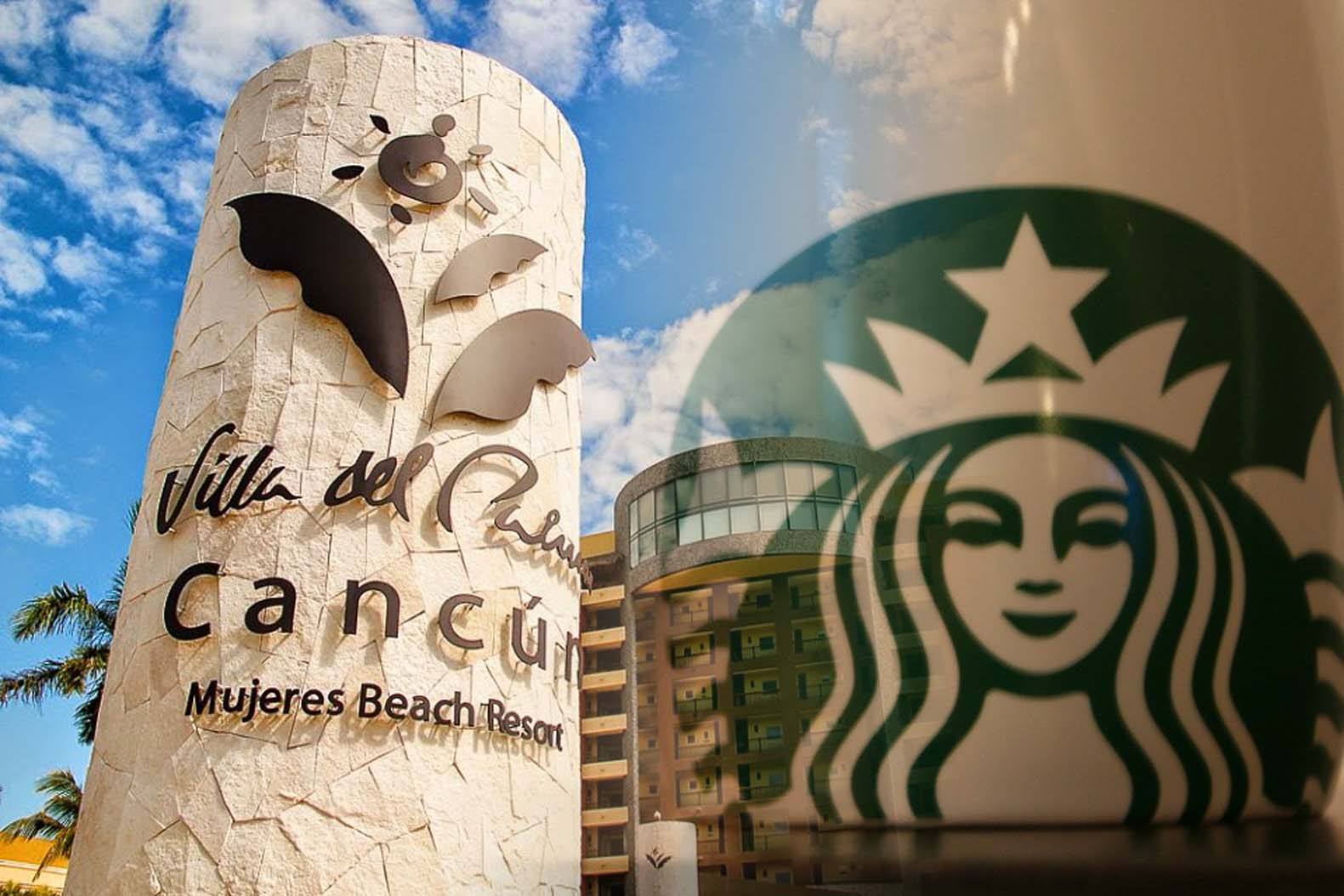